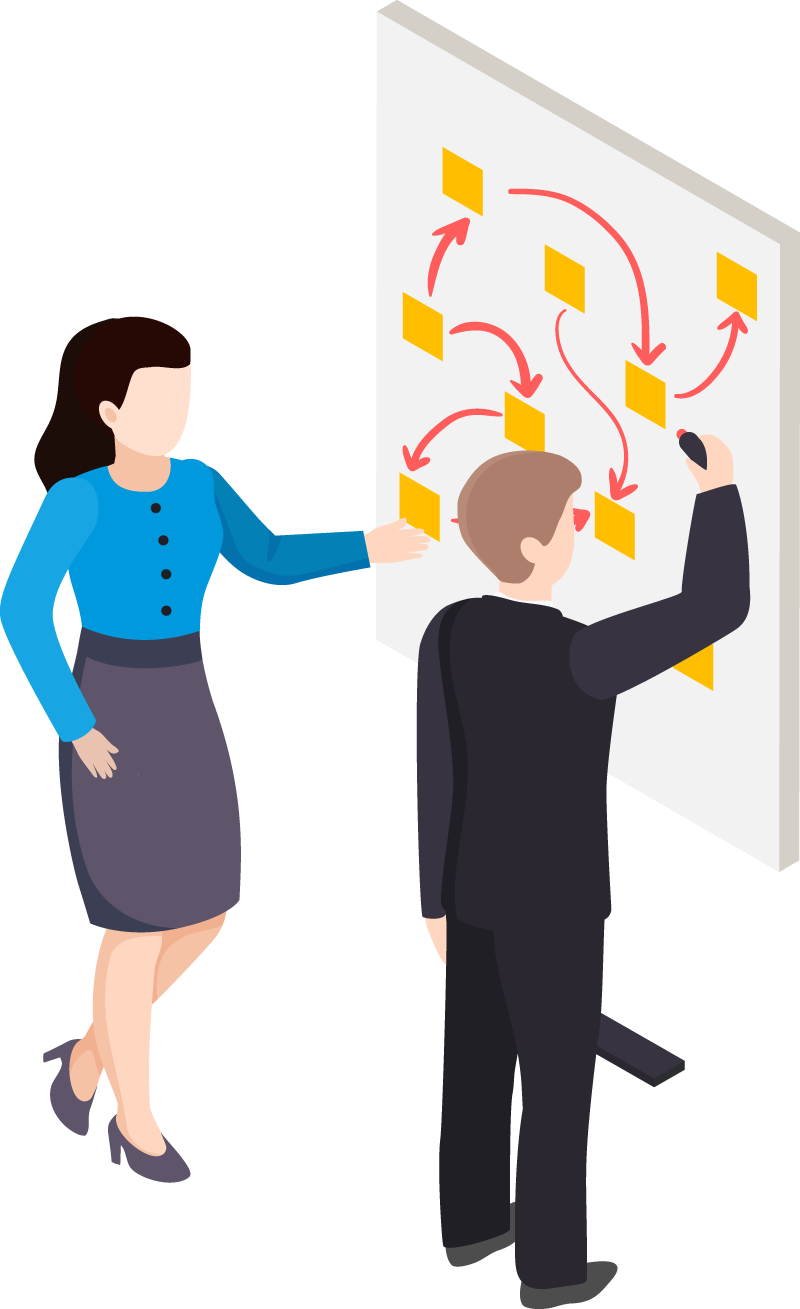 Beginning of the Establishment

Founded in early May 1957 as part of the Fakultas Sastra (Faculty of Humanities) on the initiative of Prof. Dr. Koentjaraningrat, the Department of Anthropology at University of Indonesia (UI) was the first to established in Indonesia. 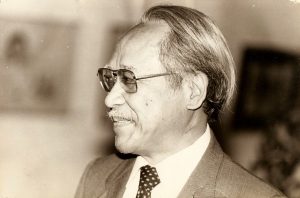 This graduate program was administered under the Graduate Programs at the university level.

During its journey, the development of Anthropology in Indonesia leaned closer to social sciences. In accordance with this, the Department of Anthropology was moved from the Faculty of Humanities to Faculty of Social and Political Sciences in 1983. In the same year, a laboratory for Anthropological Research was built so to improve its academic contribution for the university.

Since University of Indonesia moved its campuses from Rawamangun to Depok in 1987, Department of Anthropology has been residing its current location and building.

As time went by, Anthropology as a new disciplined in Indonesia, showed a significant growth in the country. To accommodate its progress, in 1989, the first scientific magazine from Department of Anthropology UI which had been published since 1969 as ‘Berita Antropologi’, changed its vision and mission to be a new scientific magazine named ‘Jurnal Antropologi Indonesia’.

In 1996, Vocational Program of Tourism called Program Studi Usaha Perjalanan Wisata (Vocational Training on Tour and Tourism) was established as a response towards the flourishing potential of Indonesian tourism in general and the increasing number of cultural experts from Anthropological study at the same time. This vocational program was registered under Faculty of Social and Political Sciences.

A great change occurred in 2000 when University of Indonesia reorganize undergraduate and graduate programs under particular science discipline. Therefore, Department of Anthropology then hosting three institutions, namely Undergraduate Program, Graduate Program, and Vocational Program on Tourism. Laboratory of Anthropology also became Center for Anthropological Research that since then, has been supervising some research and concultancy, library, and the ‘Jurnal Antropologi Indonesia’.